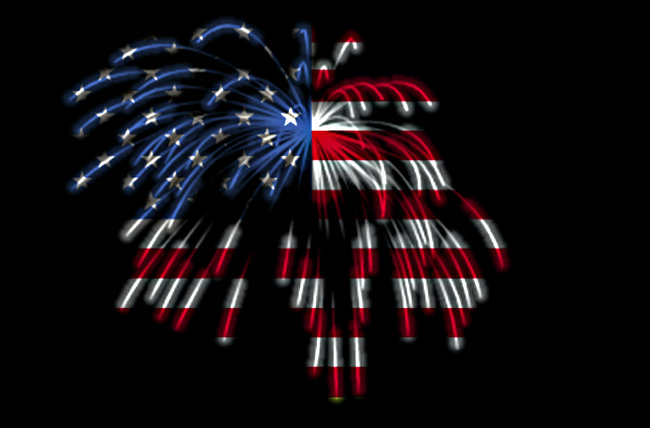 Manufacturers have produced goods in the UK to commemorate particular events over the past few centuries, especially royal occasions such as coronations, births and marriages. Most of us have probably still got a mug or plate depicting such an event and many of these items have become collector’s pieces, with the oldest ones being rarely available.

One recent commemorative item that had a mixed reception was when the supermarket chain, Sainsbury, ran a commercial on television at the end of 2014 depicting the first Christmas of World War 1, when British and German soldiers brought about their own truce on Christmas Day, held an impromptu football match and even exchanged Christmas gifts. More details are found at http://www.theguardian.com/media/2014/nov/13/sainsburys-christmas-advert-recreates-first-world-war-truce but anyone who raised the possible lack of taste with using a war theme for such an advert may have been appeased when Sainsbury stated that all the profits from the commemorative chocolate bar would be donated to the Royal British legion. 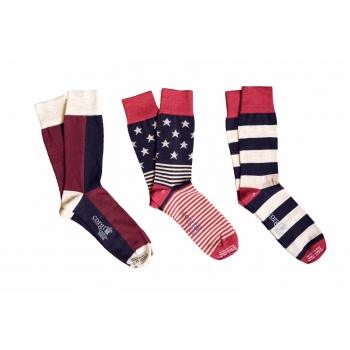 Whilst it is easy for businesses in the food industry or companies making china and pottery goods to produce items as souvenirs for particular events (the recent Royal wedding and births are evidence of this), such creativity may seem a little harder for a Royal Warrant UK sock manufacturer such as Corgi Hosiery, but a visit to their website at http://www.corgihosiery.co.uk/ might bring a few surprises. In addition to bringing a little fun to their range of luxury cashmere and cotton socks by having a variety of colours and patterns like stripes and dots, a recent newcomer has been a pack of lightweight wool blend socks (in appropriate colours and patterns of course) to celebrate American Independence Day.

One of the unfortunate aspects of the main occasions that trigger such a plethora of souvenir items can be that some of the goods are tawdry and poorly made, with many companies just jumping onto the advertising bandwagon opportunity provided. Some official souvenir goods may be made only under licence, but controlling the influx onto market stalls can be difficult.

When such goods are made with real care and have the manufacturer’s normal standard of quality, however, they can be very attractive and a worthwhile investment, as well as being fun.

Another common medium used to commemorate all kinds of occasions is the issue of different postage stamps. These make an easy gift as they take up very little space and tend not to be very expensive. Whether to celebrate a sporting occasion such as the London Olympics or the Glasgow Commonwealth Games, a Royal wedding or a more sombre situation such as the death of a senior statesman or woman, there have generally been stamps available to add to a collection. Postage stamps are also a fairly easy way of introducing children to the idea of collecting something – and are a lot less expensive than having a large garage of classic cars, for instance, that probably requires a pop star or professional footballer level of income! A popular item that is also often bought for children is a commemorative coin and these have been minted in the UK on many different occasions, especially the Royal events of coronations and jubilees.

Whatever you decide to buy in the way of commemorative goods, whether it is a pack of fun wool socks, a mug or a set of stamps, make sure that it is of good quality and keep it in a safe place. Of course, the beauty of socks is that you can wear them many times – and even bring them out each year on 4th July.

Tom Rutherford is a freelance marketing consultant who has worked mostly in hosiery and knitwear. He is an avid collector of commemorative coins and is often seen at local car boot sales in the hope of finding an elusive coin to add to his collection.

His experience in the clothing trade has made him appreciative of good quality clothes and he prefers to buy British for himself and his family whenever possible.