The State of Entertainment Services Today

The State of Entertainment Services Today

There is an overwhelming amount of entertainment available to consumers today. Whether it comes via television, internet, or social media, we seem to never run out of options for our idle hours.

However, many of us have signed on–sometimes with long contracts–to continue these entertainment sources for longer periods and more content than we could truly ever utilize. At some point, many of us decide that we might be paying too much for our fun, and that it’s time to revisit our choices to see what is really worth the money. As you work through this process, there are two main things to keep in mind. 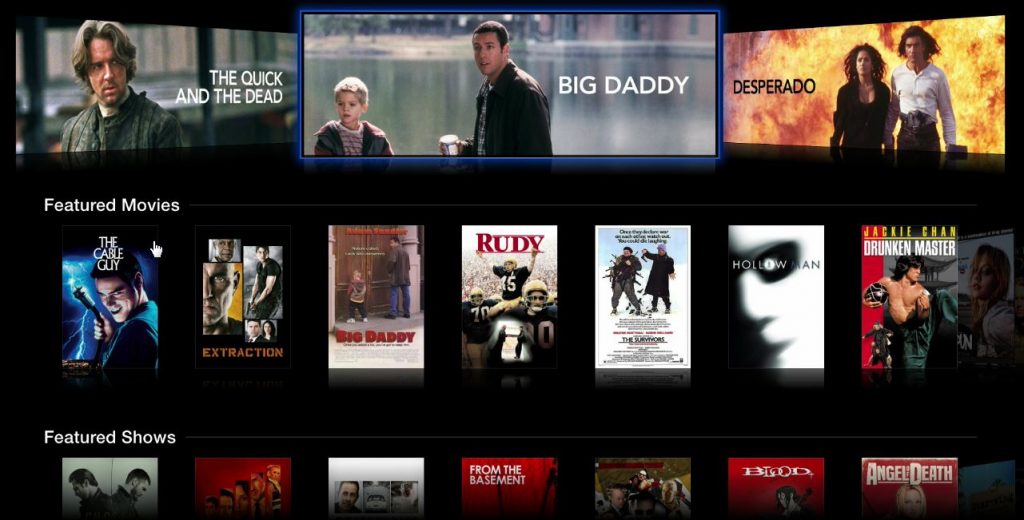 First of all, entertainment no longer has to be an all-or-none product. You can choose the things you want and ignore the things that you don’t want. It’s long been the pitfall of cable TV that you buy a bunch of unwanted channels in order to bring home a few choice selections. Computerized delivery has facilitated the process for DIRECTV satellite services as they tailor their offerings to the specific tastes of viewers.

And there are still other ways to take advantage of current systems. There are subscription services and apps that you can use to find programming that most appeals to you. Rather than spending hours flipping through the guide to find what you like, the app brings it right to your device. It’s simple, it’s efficient, and it takes a lot of the frustration out of finding entertainment that’s to your liking.

The other main consideration is the substitution effect. Because most of our entertainment sources are unlimited and we pay per unit of time instead of per unit of usage, we sometimes feel like we’re doling out piles of cash for nothing. Movies are a good example. Before the widespread growth of cable and the advent of online entertainment, we got our cinema intake one screening at a time, and we paid for only the movies we saw. A real movie buff would spend quite a bit each month.

That same cinephile today could pay a flat fee and watch all the movies he or she wants at home, with the option of using a DVR to store movies later. What would that have sold for twenty years ago? To no one’s surprise, movie attendance is declining. There are also apps like Crackle that allow unlimited movie viewing on Apple devices.

The point is this: While your outlay on cable and internet may add up to a significant amount, you’re probably substituting that expenditure for other forms of entertainment that you are now consuming in smaller quantities. With Crackle, for example, your movie watching is cleverly disguised with your internet bill. As a result, you are substituting an internet bill for movie tickets or premium cable channels.

Comparing your entertainment budget today with the budget you had ten years ago is an Apples-to-oranges situation, if you’ll pardon the pun. Before making rash decisions about what to cut and what to keep, make sure you have a good understanding of just what you’re spending money on–and what you’re not.