The Part, The Nude, The Actress, Her Oscar

The Part, The Nude, The Actress, Her Oscar 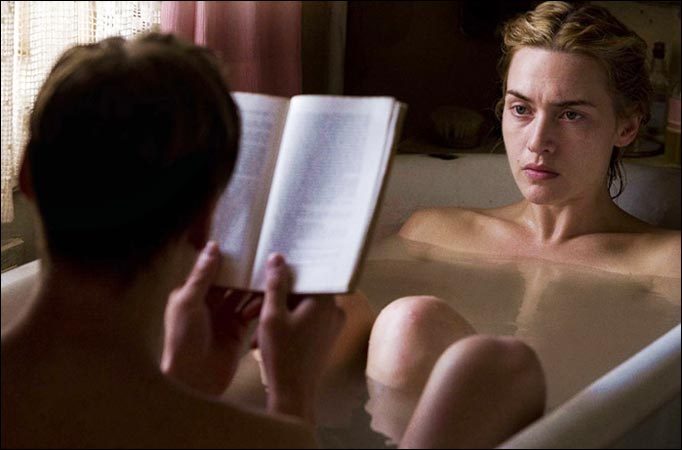 The road to the Oscars is a hard one, with ups and downs and bumps in the road. Until reaching that point of their careers, when they actually have to give an acceptance speech, actors and actresses have a lot of work to do to prove their worth. And many actresses fear that a nudity scene in a movie might lower their odds to win the much ““ desired award, as many of the Hollywood female celebs complained, and not once, that shooting a naked (or almost naked) scene ruined their chances to go home with a certain type of statue. But the Academy doesnt seem so shy and rigid when it comes to nudity and the next five actresses proved that appearing on the silver screen only in their underwear actually did them a lot of good and turned them into Oscar winners.

“Draw me like one of your French girls”, Rose DeWitt Bukater said to Jack in the Titanic, while Kate seductively let her dressing gown fall to the ground, showing that shes not afraid of nudity in front of the camera. She actually managed to turn undressing into an art form and she finally left home with an Oscar for her part in The Reader. And if you browse your movie collection or search the Internet, you will see that Winslet was never ashamed of her body or her acting skills while naked, for that matter.

Young, hot and beautiful actress was the first black one who ever won an Oscar Award and her part in Monster’s Ball is still remembered, twelve years later, as she managed to impress the audience and the critics with her talent and acting skills. And contrary to the general opinion, she appeared not only naked, but passionately involved in a sex scene with Billy Bob Thornton. The scene is unforgettable and Halle proved once and for all that nudity and Oscars go great together.

This beautiful actress showed some skin in many of her movies and if you have a good charter internet deal, you can find some hot moments from her past films to prove shes not a prude. If you saw Great Expectations and remember the scene between the adolescent Estella and the infatuated Finnegan in the garden, you know what were talking about. For Shakespeare in Love she was awarded an Oscar for her part, displayed a decent quantity of nudity and even if the fans teased her about not having much to show anyway, she is still a talented actress, rewarded according to her merits. And still hot.

This is one French girl who impressed the critics and drew their attention a long time ago. She was only 23 when she played in The Unbearable Lightness of Being and stepped into the spotlight. Three Colors: Blue is another great movie, showcasing her acting skills and her allusive, yet strong sex-appeal. But it was her role in The English Patient which virtually propelled her to stardom and that movie doesnt lack nudity at all. Maybe one of the most famous naked scenes in the recent history of cinema is the one showing Juliette showering in the open air and the wilderness of Africa. She left home with an Oscar Award and she might thank her seductive inner self for that. 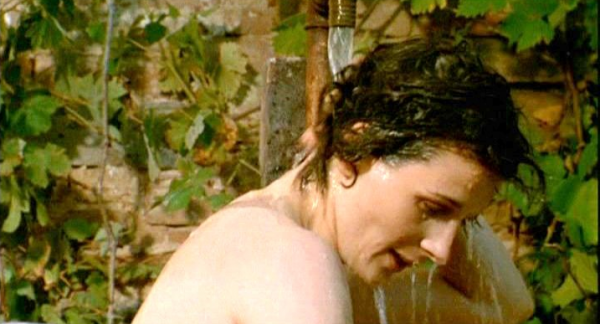 Another great actress who was never ashamed of her body or of her frivolous character, not even in the nineties, Jessica made so big of an impression with her part in Blue Sky, she won an Oscar for Best Leading Actress. And talking about nudity, she doesnt seem bothered at all while she takes a sun bath with her clothes, obviously, off and playing with a scarf over her breasts. 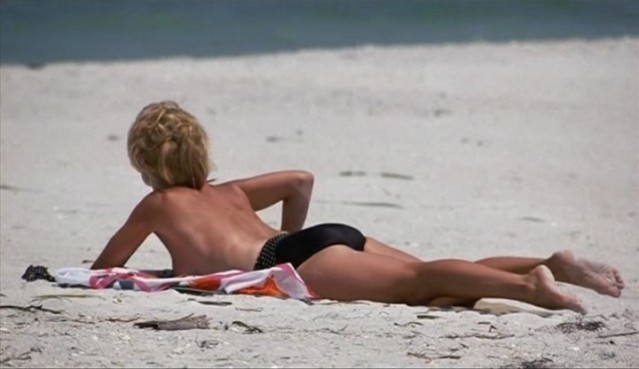