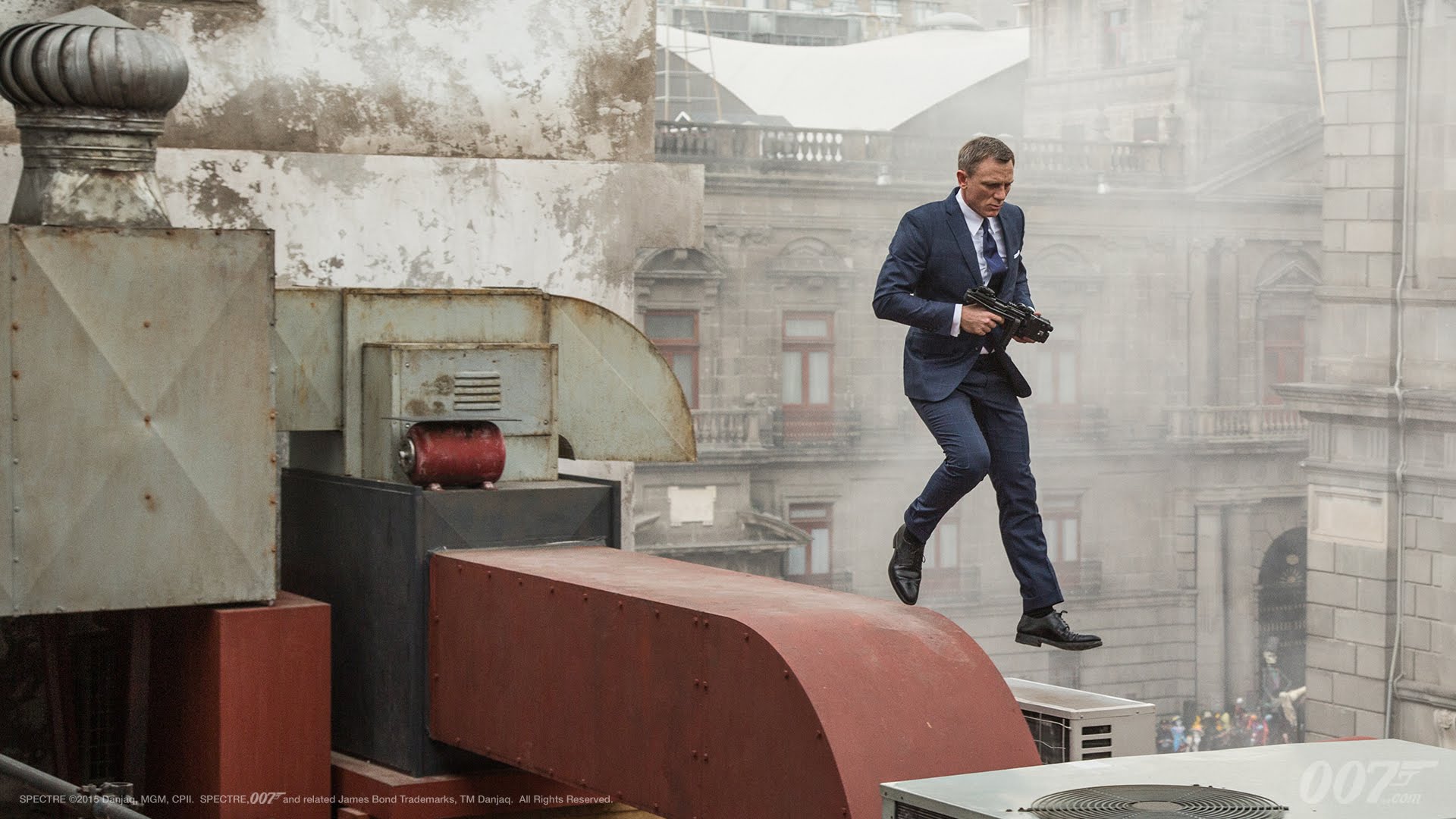 By James Bond, we mean Daniel Craig, of course, the man offering the super slick famous spy a face and a reputation for the last four films of the franchise. According to recent reports, actor Daniel Craig turned down a $100 million offer to star as 007 in two future films. His recent reaction comes somehow in contradiction with a statement he gave to Time Out in an interview.

Last year, Daniel Craig said, “If I did another Bond movie, it would only be for the money.” Even back then Craig hinted (more or less subtly) that he was done and over with Bond and he considered moving on with his career. However, he left a door open mentioning the money that would convince him to resume the role that turned him into a cinema icon in the last ten years.

It seems that Daniel Craig couldn’t be convinced anymore – not even for the sum of $100 million – to gear up as James Bond once (or twice) again. In the Time Out interview last year he was pretty clear about him looking, moving and behaving like Bond in the nearest future. He said he would “rather break this glass and slash my wrists” than get involved in another Bond movie again.

Was the paycheck too small for him to change his mind or was the pressure too big to be compensated by the number of zeroes the studios flashed before his eyes?

Rumors flood the media heavy-rotating all sorts of allegations. Some say that top brass at MGM got really fed up with Craig bashing the franchise any chance he got – it seems that the wrist slashing remark didn’t go unnoticed. Others say that Craig is still suffering from the injury he fell victim to while making Spectre and his entire acting career is damaged by his knee accident.

What is clearly certain is that Daniel Craig wants to move on with his life and his acting opportunities, without forgetting to advise the future Bond to achieve a stellar performance (not quite in these words, but we all got the point). Are we looking at you, Tom Hiddleston?

Daniel Craig is not the only actor turning down piles of money to resume a role that made him famous. Craig was the best paid James Bond of all times, but it seems money isn’t everything, despite what he said last year. Similar examples are offered by Jerry Seinfeld, who reportedly refused a similar amount (around $100 million) to make another season of his iconic Seinfeld sitcom and Keanu Reeves who couldn’t be convinced to star in Speed 2 not even for 11 million dollars. They may be on to something.

As James Bond goes, it is said that Hiddleston secured the role already, but we all know how rumors and news in Hollywood work. So all we have to do is stay tuned to the news and wait for the plot to unfold!