How to Choose Semi-Precious Gemstones According to Their Meaning

How to Choose Semi-Precious Gemstones According to Their Meaning 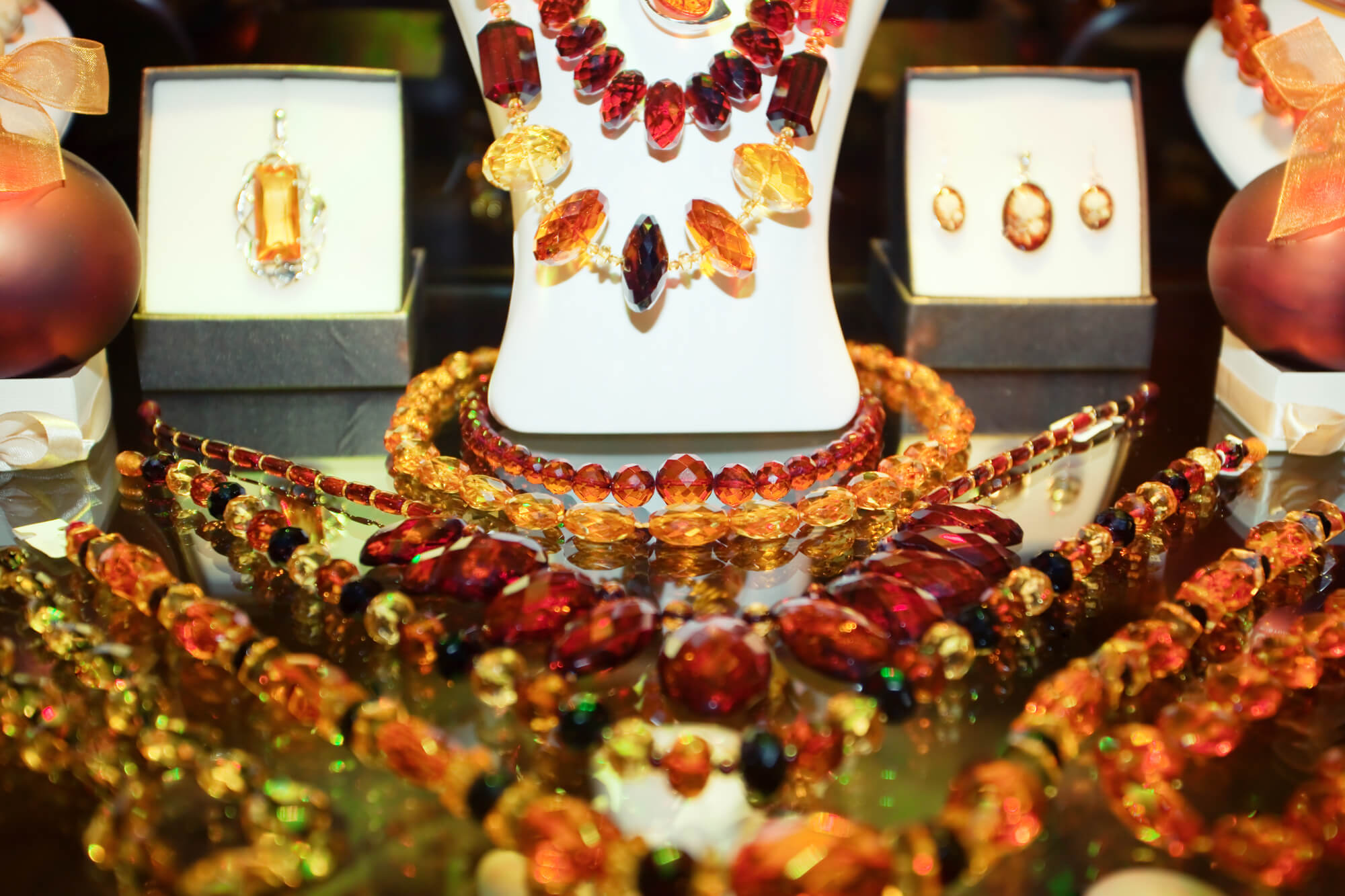 Precious and semi-precious gemstones have been associated with deep and powerful meanings since the dawn of time. Some people wear specific stones for their healing powers, other for their intrinsic symbolism. They say a lot about your personality and may also work as talismans. Today we chose five important semi-precious stones and explore the energies they are charged with.

Amethyst has always been associated with enlightenment and change. Ancient cultures praised amethyst for its deep spiritual symbolism, as it was said to channel good luck, love, spirituality and wisdom. Amethyst is said to also have many healing powers, eliminating anxiety and fear, while enhancing a person’s intuition. An amethyst pendant or pair of earrings speaks about a visionary, daring and powerful personality.

Wear a white opal sterling silver ring or pendant and channel good luck and hope your way. Ancient Romans revered this semi-precious stone, as they considered it to have a divine meaning. Later, white opal was associated with angelic connections. Besides being a very beautiful gemstone, white opal is said to be one of the most powerful healing stones, clearing emotions and balancing all chakras. It is also associated with great achievements.

This green semi-precious gemstone is even today worn as a symbol of purity and morality. Its symbolism can be traced back to early Christianity. Catholic bishops usually wear peridot rings or crosses. Peridot is said to be associated with rebirth and renewal, promoting peace and hope. It is also associated with healing powers, having a protective effect against nightmares and negativity.

Belonging mostly to Feng Shui concepts, Jade is a very important semi-precious gemstone. It is associated with energy balancing and harmony. A jade engagement ring speaks about true commitment, as jade is a “fidelity stone.” It is also said to help people find solutions to problems and equilibrium between the self and the outside reality. It is a stone of hope, peace and wisdom and is usually associated with relationships and couples (when it’s not used as a Feng Shui item).

Last but not least, garnet is considered one of the most powerful semi-precious gemstones. Its meanings and symbols can be traced back to the Sumerian civilization, Ancient Egypt, Ancient Greece, or the Roman Empire. It clears our energies, improves our personal power and success and enhances our sexuality. It is used in pendants or rings to revitalize, energize, and heal our bodies and souls.

What semi-precious stones do you wear? Do you choose them for looks or for their meaning, symbolism, and healing powers?