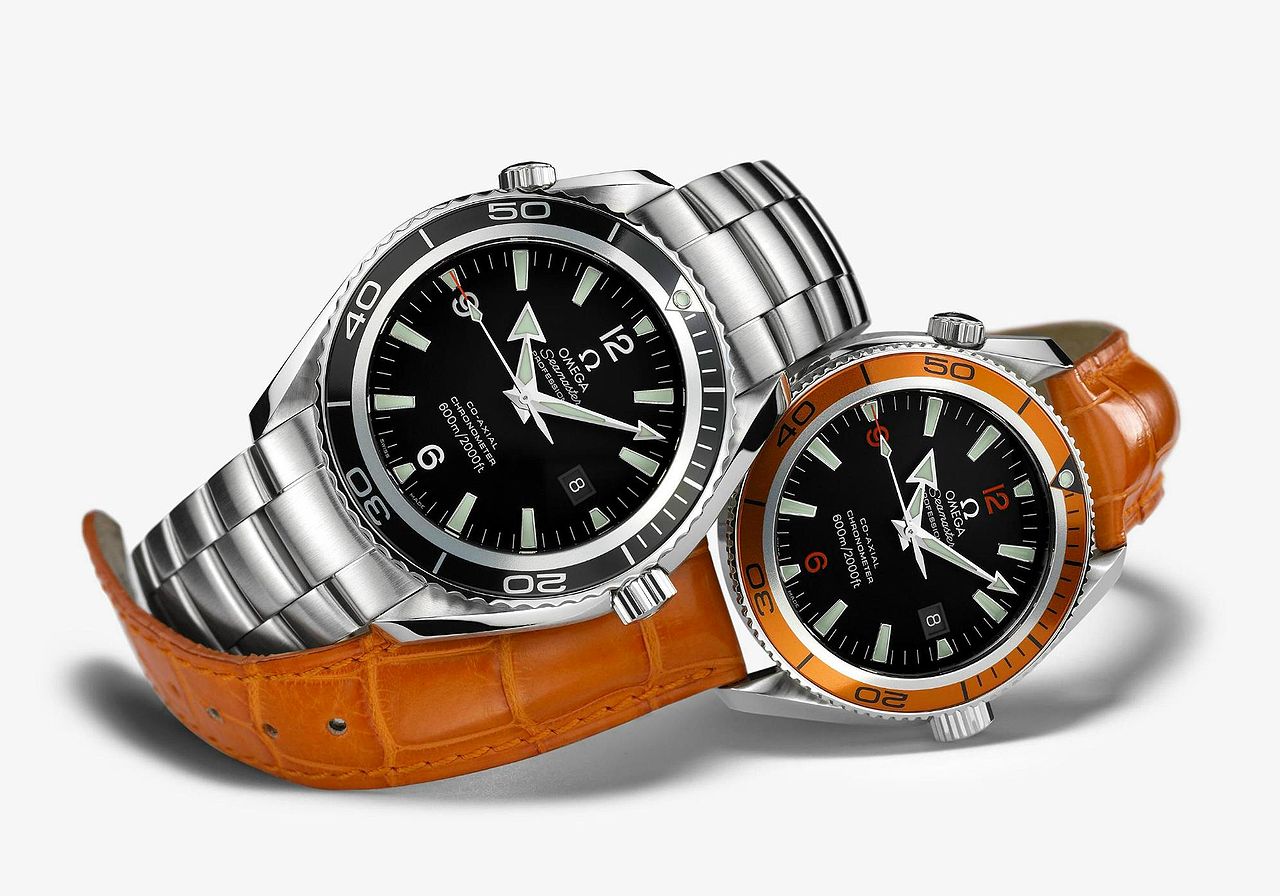 The economy is recovering – in fact it’s in overdrive. There was a period a few years back where bling became unfashionable, where designers began changing their attitudes during the big fashion events in London, Paris and New York and started toning down the amount of shiny metal on show. That’s starting to change now ““ in fact as far back as 2004 there was talk of a post-bling fashion trend. Perhaps showing off gold Rolex’s and diamond rings will never be quite the fashion again, but a nicely chosen watch won’t bring any discerning looks in fashionable hideouts anymore.

I’m going to run down a few of the dreamiest designs to offer some inspiration for those looking to buy themselves the ultimate indulgent gift! 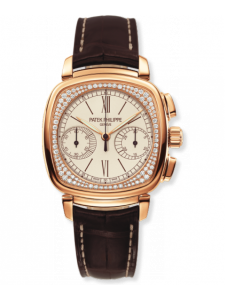 The ‘Ladies First Chronograph’ by Patek Philippe is a masterful piece of watch design. The loosely squared face edged in rose-gold and the face surrounded by a cluster of jewels makes this a remarkably unique watch. The simple leather strap tones down the flashiness, but the face alone – featuring two internal dials and graceful hands show off a tastefulness unfound in most designs. It can be worn with a huge variety of clothing, which makes it perhaps the No. 1 choice of ideal watch on this list. It has a manual movement. 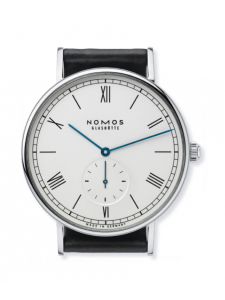 A watch like the Ludwig Chronomatik from nomos Glashutte is all about obvert simplicity. The stark Roman numerals, the thin blue hands on chine white background – these watches are for the kind of person who’s home is of showroom quality. They are remarkable pieces of engeneering and, despit their apparent lack of glamour, people in the know are aware of the heavy price tags these can go for –  often upwards of £ 2,000. It’s German engineering at its fines and will certainly suit someone with a stoic mentality. 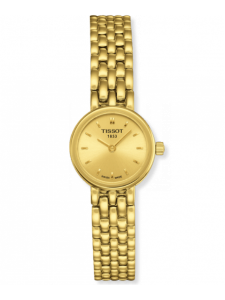 The year is on the watch face – this is a true, Swiss made watch from one of the earlier great watchmakers. While the gold colour gives of the air of the super-rich, this is one of the more modest watches on this list, retailing at under  £ 250. The smaller watch face tones down the overall colour, and it would suit a woman prone to wearing gold. Like the Nomos above, it carries an air of simplicity, but the brand name sings of good taste. 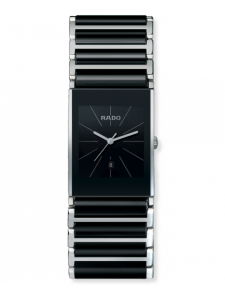 This watch makes me salivate a little bit. The sleekness of the design, how it would look in a black dress, and the unattainable price tag. A Redo Integral like this will retail at about £1,300. I feel that if I showed this watch to certain women, they would spontaneously combust. It looks powerful and that flat screen design is so modern and confident that it would be unlikely to fall out of fashion any time soon. Its lack of bling makes it wearable in most contexts, all you would need to do was insure it, as that glass is asking for a crack.

There you have it. Four of the great watches to pine after while your little Casio refuses to die”¦