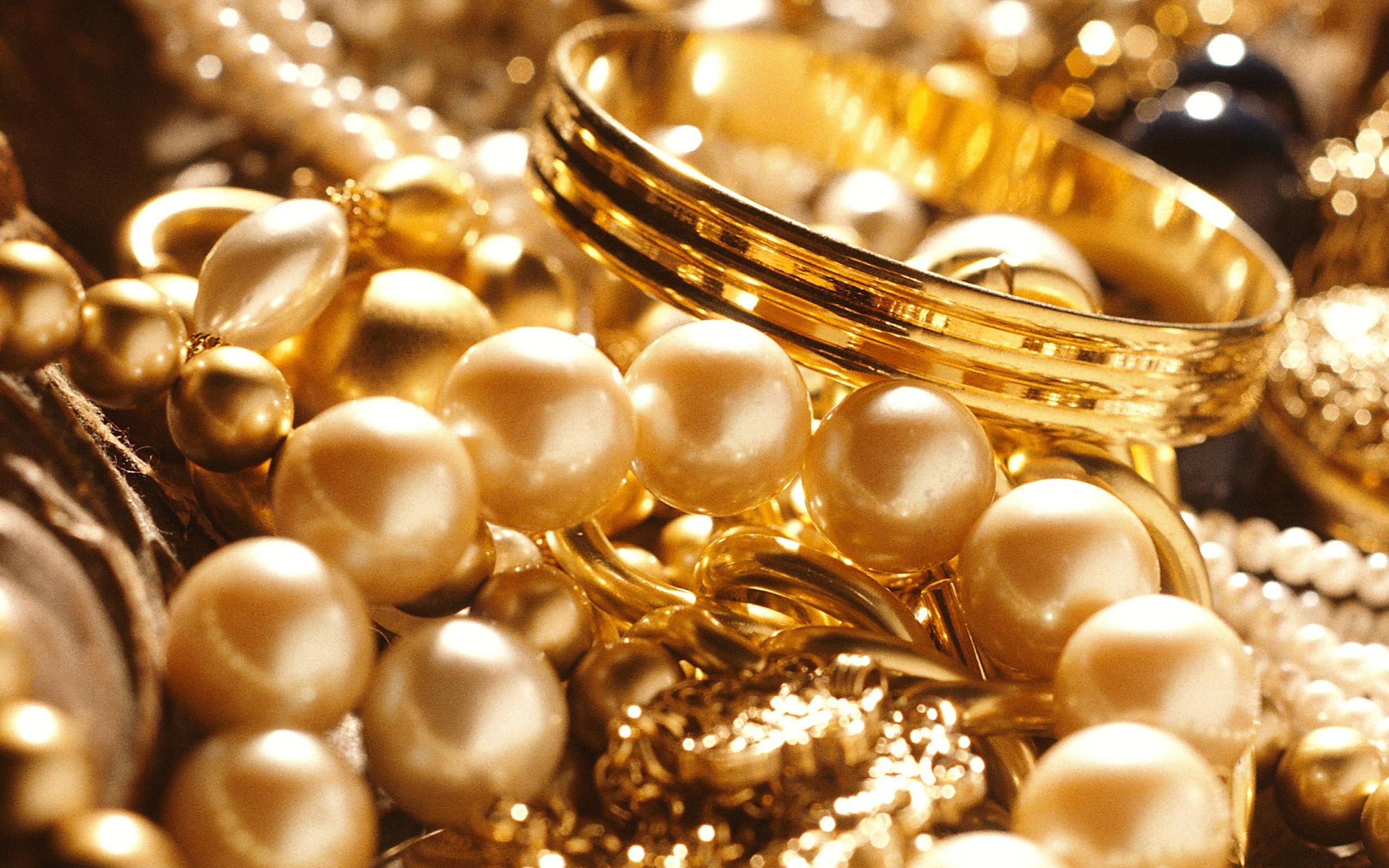 The art of designing jewelry goes as far back as we can remember, and as the decades pass and techniques evolve it has turned into one of the most profitable industries of its kind. With rare pieces costing up to tens of millions of dollars (the most expensive piece of jewelry in the world is said to have been sold for $80 million in 2011, just so you can get an idea), the jewelry industry is ever on the rise. However, it seems like the spotlight is always on the pieces, rather than the designers who make them. If yesterday’s article was dedicated to iconic fashion designers, today we have decided to continue with jewelry designers that have fascinating stories. Discover some facts as stunning as diamonds below.

The American jeweler Harry Winston was the owner of some of the most expensive and rare diamonds in the world. The most reputed piece that was in his possession was the Hope Diamond, which we owned for ten years before selling it to the Smithsonian Institution. Harry followed in his father’s footsteps, who immigrated to the United States from Ukraine and opened a small jewelry store. Later on in his life, Harry Winston became known as one of the most prestigious and respected jewelers in the entire world.

Nowadays, natural pearls are ever more scarce and quality cultured pearls have taken over the industry. The most astonishing fact about Mikimoto Kōkichi is that he created the first ever cultured pearl in the world and, as a result, took the pearl industry to a whole new level. In addition to this, Mikimoto was credited as being one of the top 10 inventors of Japan in 1985, one of the most famous financial leaders of his country in the 20th century and even had an island named after him.

Kendra Scott is living proof that you do not have to possess a college degree to become a highly successful business woman. Instead of finishing University, Kendra decided to open her own jewelry design business in Texas. The entrepreneur in Kendra had started showing from a very young age, as when she was 19 she opened a hate store for cancer patients going through chemotherapy. Today, her gorgeous rings, bracelets, necklaces and earrings have led her to receive the title of “Fashion Influencer” in the 2013 and 2014 Pantone Color Reports, among many other recognitions and awards.

Last but certainly not least, Charles Lewis Tiffany is responsible for creating one of the most famous jewelry companies in existence today: Tiffany & Co. Throughout his life (1812 – 1902), Tiffany was highly respected in the jewelry trade and even was the creator of the first retail catalog in the whole United States. His expertise and popularity were so high, in fact, that he had the chance to work with Thomas Edison to light up theaters with foot lights, resulting in the growth of Broadway performances.